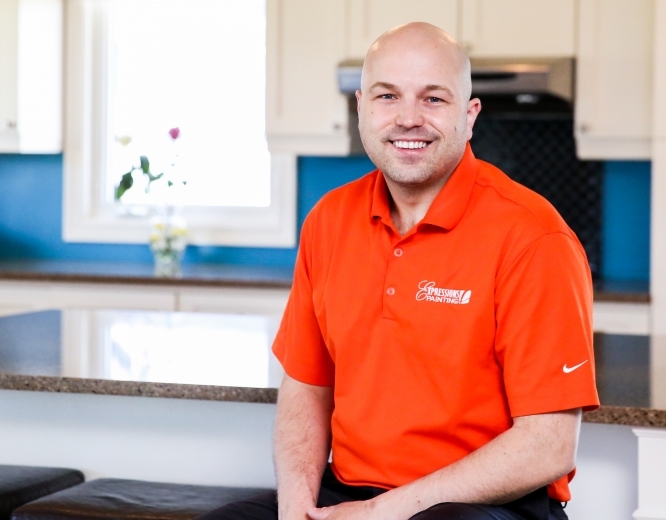 Dieppe painter Remi Boudreau has gone viral on YouTube, and it coincides perfectly with his newest project - building a virtual academy for painters, he says. PHOTO: SUBMITTED BY REMI BOUDREAU

Dieppe painter and entrepreneur Remi Boudreau has received a boost to both business and his dreams following the popularity of his YouTube channel.
Boudreau's YouTube channel reached a million views last week, and it was a complete surprise, he said. Boudreau said the popularity of the videos has increased business for his company Expressions Painting, which he founded in 2010.

"Three-and-a-half years ago I recorded a how-to video series to show people how to paint their room from start to finish" he added. "There were nine videos in the series and I documented step-by-step how to do the [projects]."
One of his videos, How to Paint Baseboards, had 486 580...

Over the next few months, I'll be releasing a series of videos to show people how to paint a room from start to finish... "Like a Pro". In all, there will be 8 videos from this series including:

I'll be releasing one of those videos each month as part of my FREE "Tips & Tricks".

For now, check out this PREVIEW video I created to launch this exciting new project. :)

It was an absolute honour to have been nominated as one of Greater Moncton's top marketer as part of the Greater Moncton Chamber of Commerce (GMCC) Excellence Awards for 2011.

A most sincere thank you! 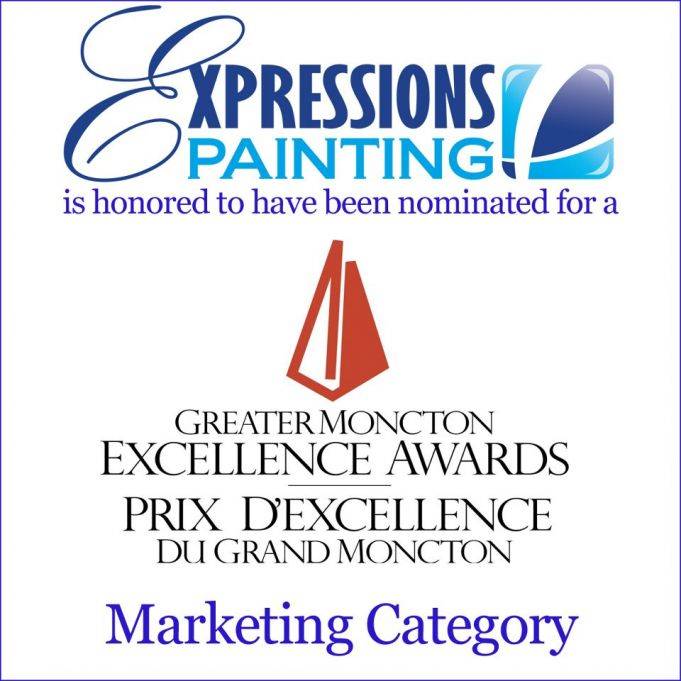 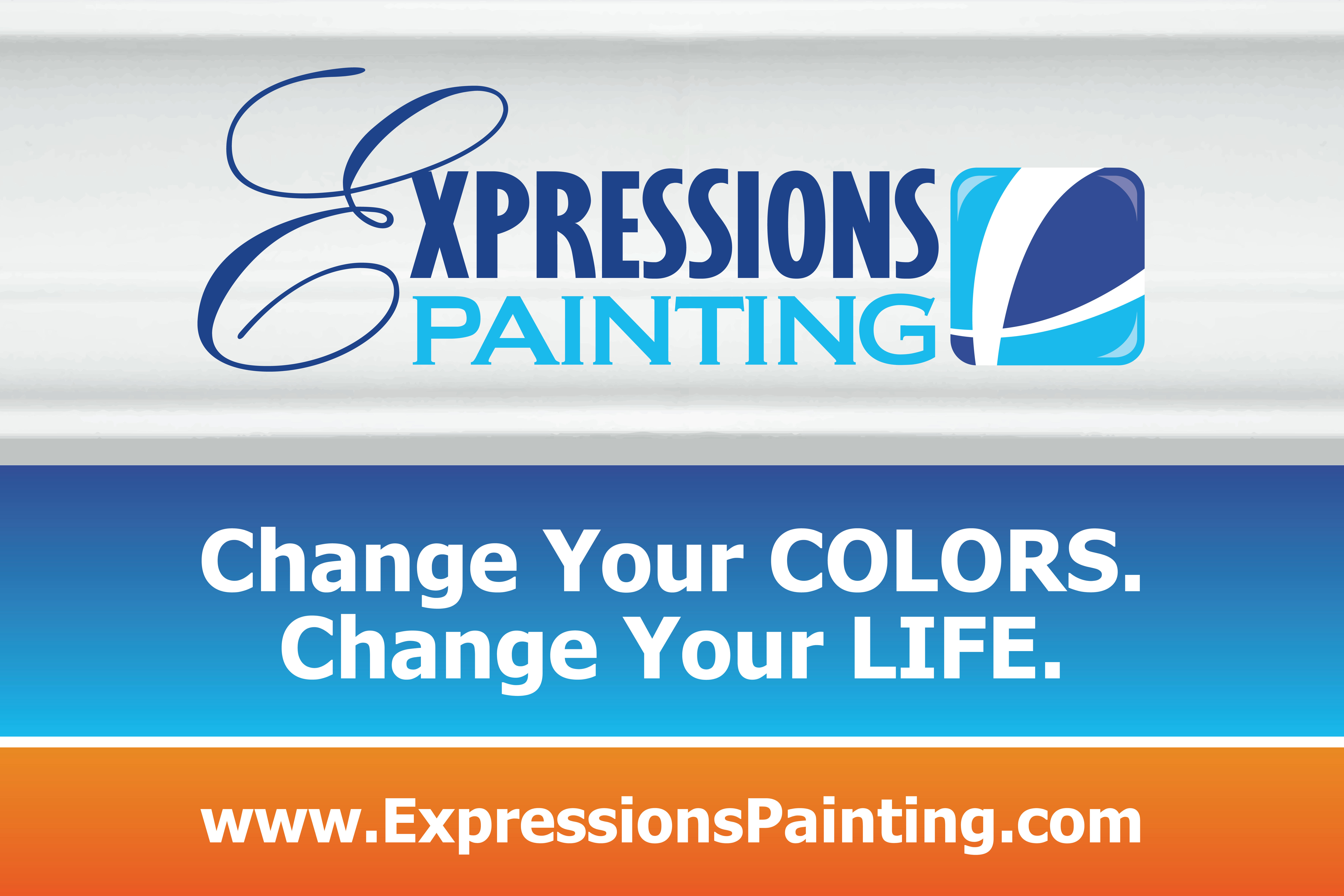 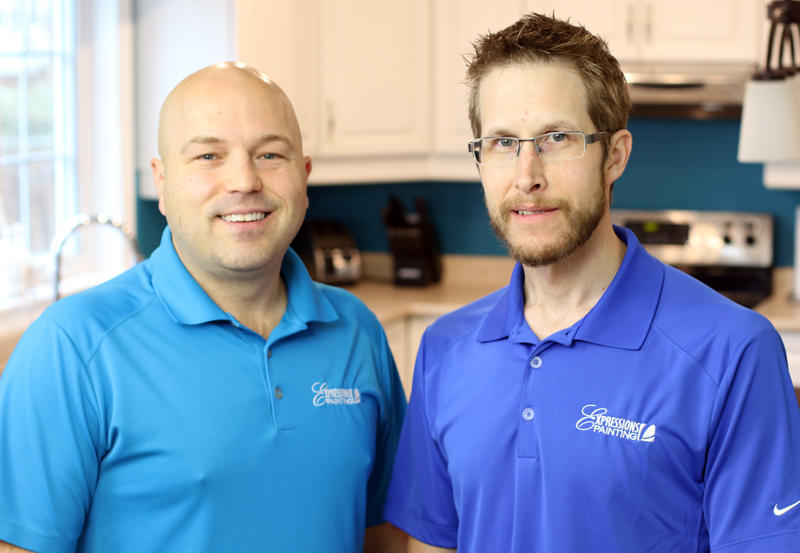